Episode 54 – How To Achieve Greatness Through Your Own Light with Harry Singha. 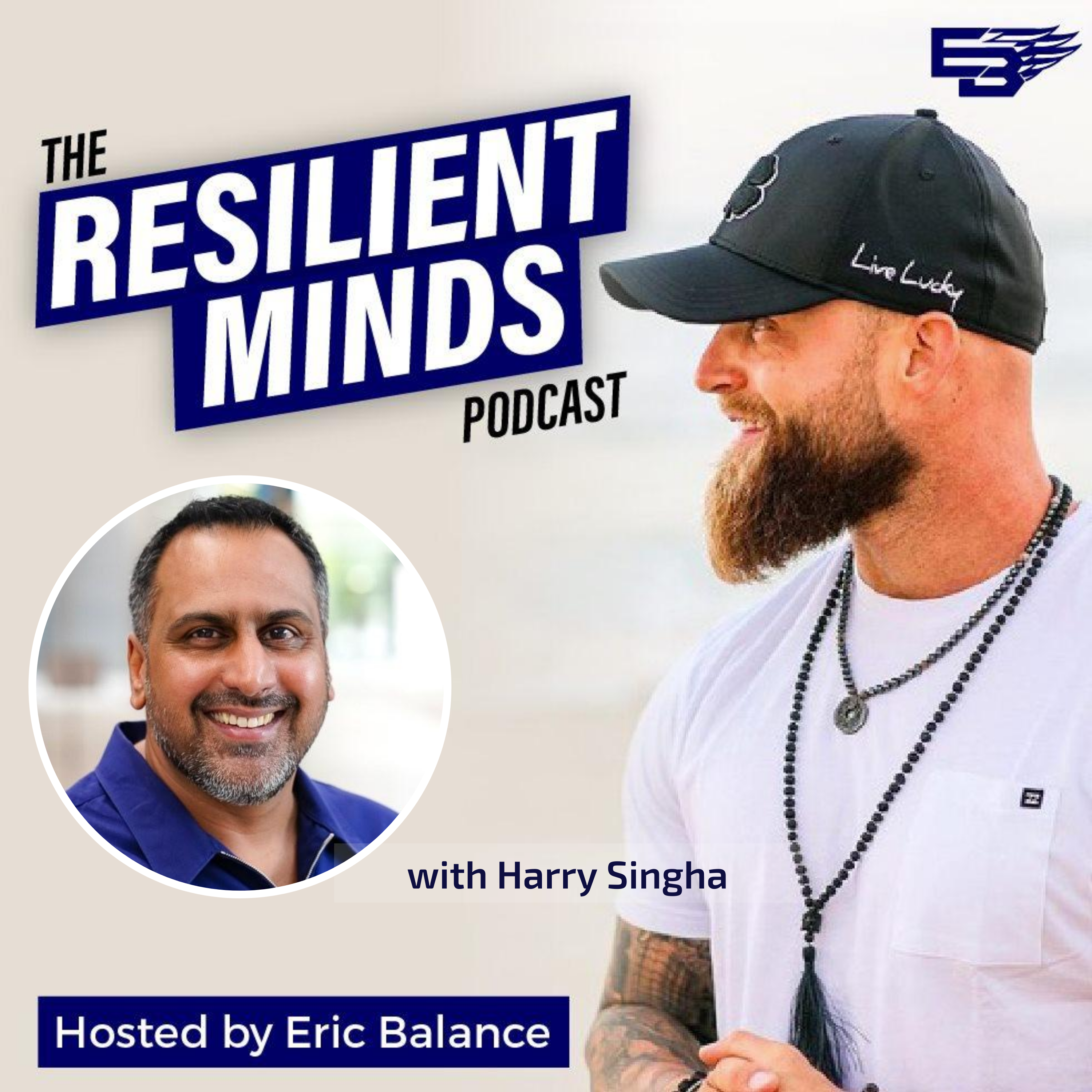 Life is a crazy roller coaster, we cannot predict the future but we can learn from the past by recognizing our inner light. This is how Harry Singha achieved success through the recognition of his history.⁣
⁣
Harry is a man of values ​​and principles, who has shared the stage with iconic figures such as Bill Clinton, Tony Robbins, Robin Sharma, and Sir Richard Branson.⁣
⁣
Harry’s real process started at a very young age, one thing is having a goal and another is enjoying the process.⁣
⁣
When he was a kid he experienced domestic violence with his mother and siblings, due to his father’s alcoholism. It was a very difficult time, where he watched his father beat his mother 3 to 5 times a week and feeling the stress of seeing his older sisters run away from home.⁣
⁣
His adolescence was difficult, Harry began to sleep in the streets only to not go home, until one day he came home his uncle tried to murder him, but thank God his mother stopped him and told Harry to leave home. As a result of all that Harry believed that the problem was him and that everything that had happened was his fault.⁣
⁣
Over time it was the understanding that Harry began to help other people without asking for anything in return, this turned into good karma that allowed him to change his life in less than 5 years.⁣
⁣
Harry learned through the experiences of others, the problems of everyday life and the experiences of his clients; that nothing had been wrong and that everything that happened in his childhood was not his fault.⁣