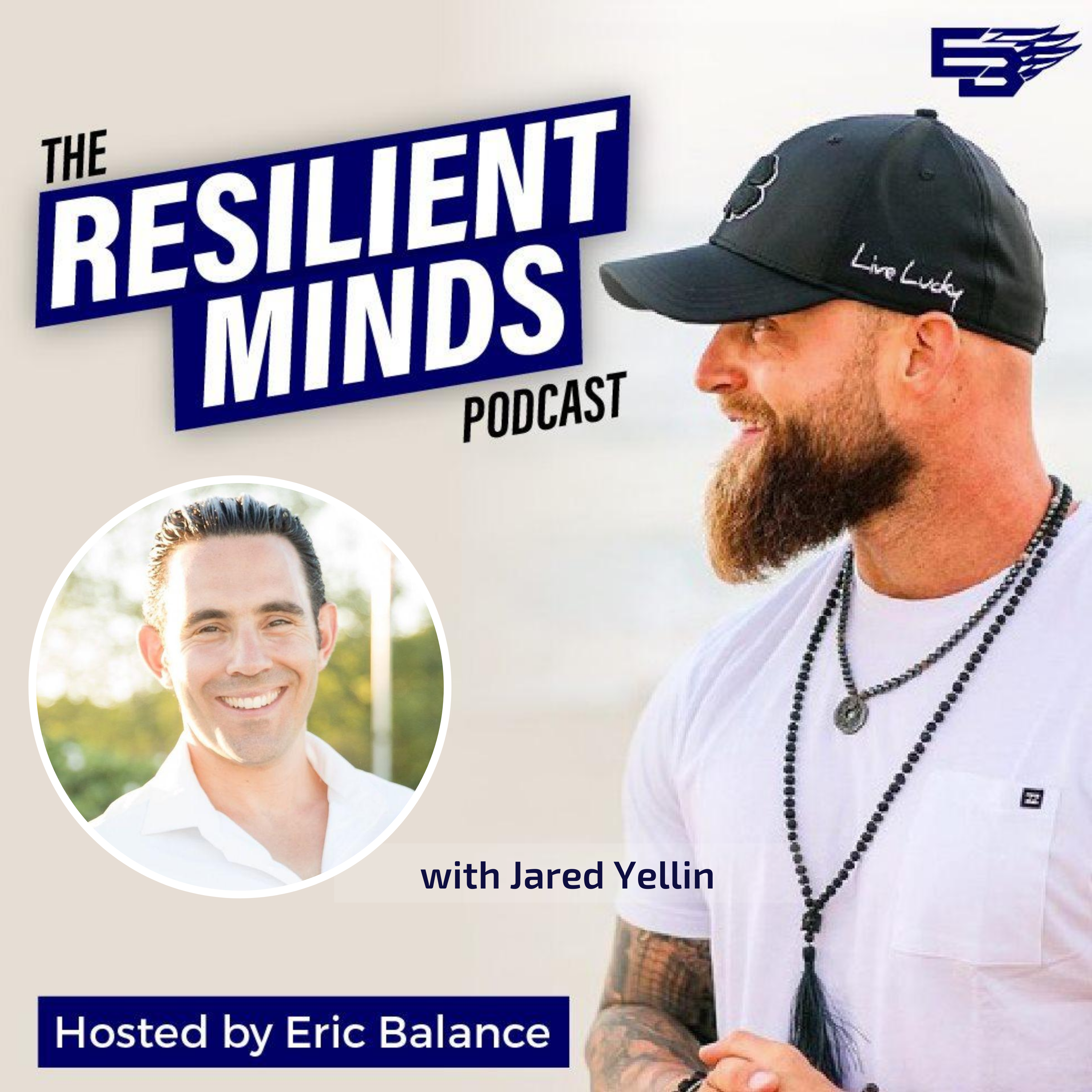 Entrepreneurship is not a goal or profession, it is a process that takes time, perseverance, and a lot of love for what you do; that’s why Jared Yellin who has personally been an example to follow is with us today. ⁣
⁣
Jared is an entrepreneur dedicated to providing the ultimate experience in the world through his company SYNDUIT. His goal was made very clear in 2011 when he told his wife Lindsey that he would help more than 1,000,000 entrepreneurs achieve the freedom they deserve.⁣
⁣
Today, he is doing it! A person worthy of admiration and who has maintained a clear vision from an early age.⁣
⁣
It was at the age of 5 when his parents divorced, at that point Jared began to understand the value of freedom. Jared describes his childhood as ¨Loud¨, until he reached the age 20 when everything began.⁣
⁣
Jared had an epiphany, where he saw himself as a father and that in order to give the best life to his family he had to achieve the freedom that he had wanted so much. It was there that he began his path to entrepreneurship, creating new ideas, forging new businesses, and making the lives of others much easier.⁣
⁣
Right now Jared feels and affirms that he has achieved freedom; a freedom that you can achieve at any time, you just need to start executing actions today.⁣
⁣
Regardless of the situation in which you find yourself, the moment you are living or the condition in which you live; you just need to create or find a solution that provides value to others and that allows you to generate momentum over time.⁣
⁣
𝘞𝘩𝘢𝘵 𝘮𝘶𝘴𝘵 𝘺𝘰𝘶 𝘥𝘰 𝘵𝘰 𝘢𝘤𝘩𝘪𝘦𝘷𝘦 𝘵𝘩𝘢𝘵 𝘮𝘰𝘮𝘦𝘯𝘵𝘶𝘮?⁣
⁣
– 𝘠𝘰𝘶 𝘰𝘯𝘭𝘺 𝘯𝘦𝘦𝘥 𝘵𝘰 𝘥𝘰 𝘸𝘩𝘢𝘵 𝘺𝘰𝘶 𝘩𝘢𝘷𝘦 𝘵𝘰 𝘥𝘰; 𝘯𝘰𝘵𝘩𝘪𝘯𝘨 𝘦𝘭𝘴𝘦 𝘵𝘩𝘢𝘯 𝘵𝘩𝘢𝘵.