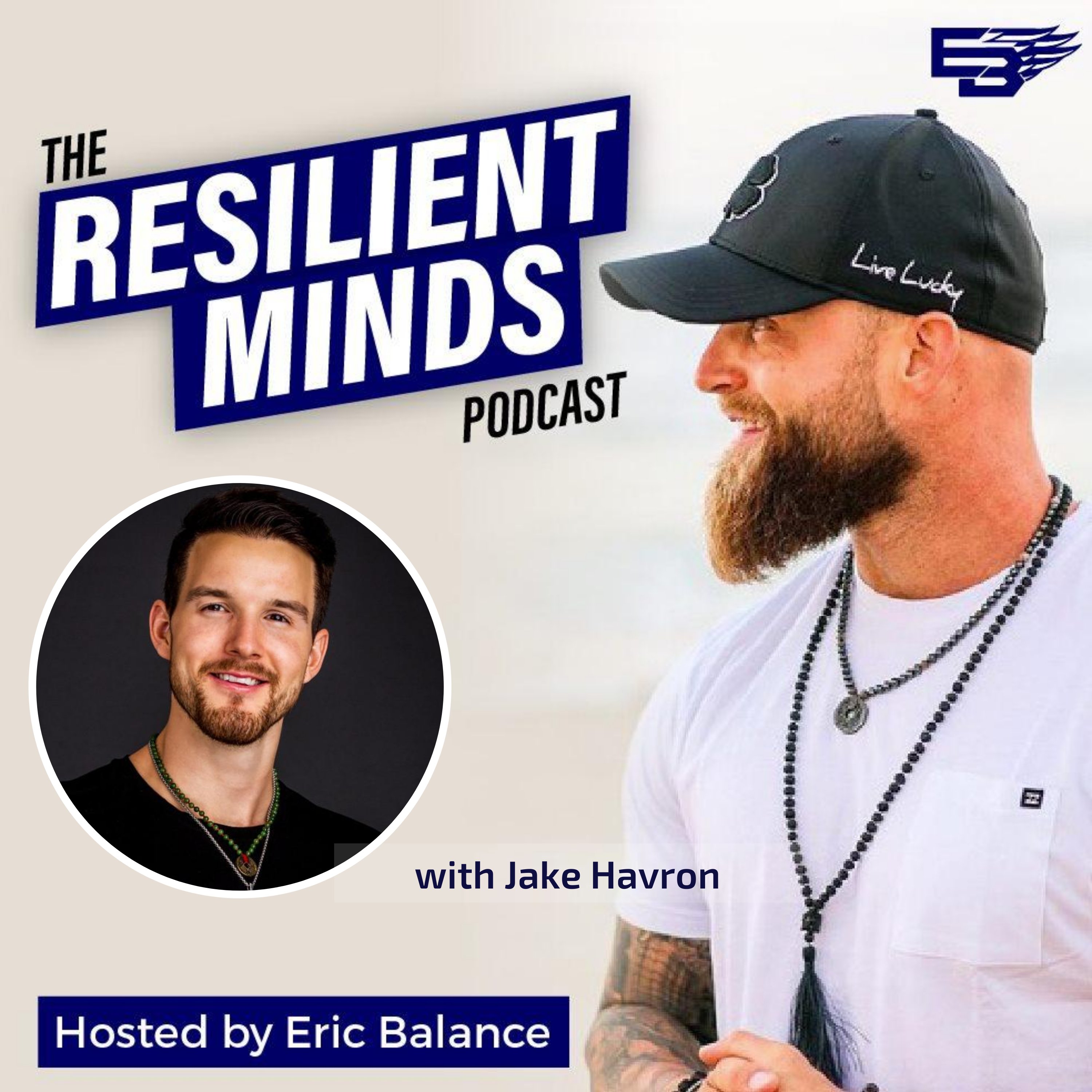 It’s time to achieve total control over your body; turning into a vessel to your success and managing to navigate through the waves of the common just as Jake Havron did when embarking on a unique path to become a Health & Mindset Coach.
Jake has been an example of perseverance, through self-love and resilience for many young entrepreneurs nowadays. Many people think that from a young age he was an athlete, that he ate well and had the best self-esteem.
But the reality is that Jake was born in Hawaii, a beautiful island where he stood out because of his morphology; a tall white boy, a little overweight and not so handsome. It was on his way to 6th grade when he stopped to think that 180 pounds was unhealthy and that he was killing himself with chips at midnight.
From that point, he began reading, learning, and exercising until he lost 20 pounds before entering 6th grade. This was the starting point, which led Jake to college and after 4 years of study to become a nurse.
He had a secure job with a certain schedule and pay; that helped him cover his debts and daily expenses.
But one day, a patient came to his workplace; Immediately Jake took care of him along with the medical team, they completed the entire care process allowing the patient to feel better at that time. All the process that must be done, right?