Episode 51 – How Faith Can Create New Opportunities Within You with Dr. Clarence Lee Jr. 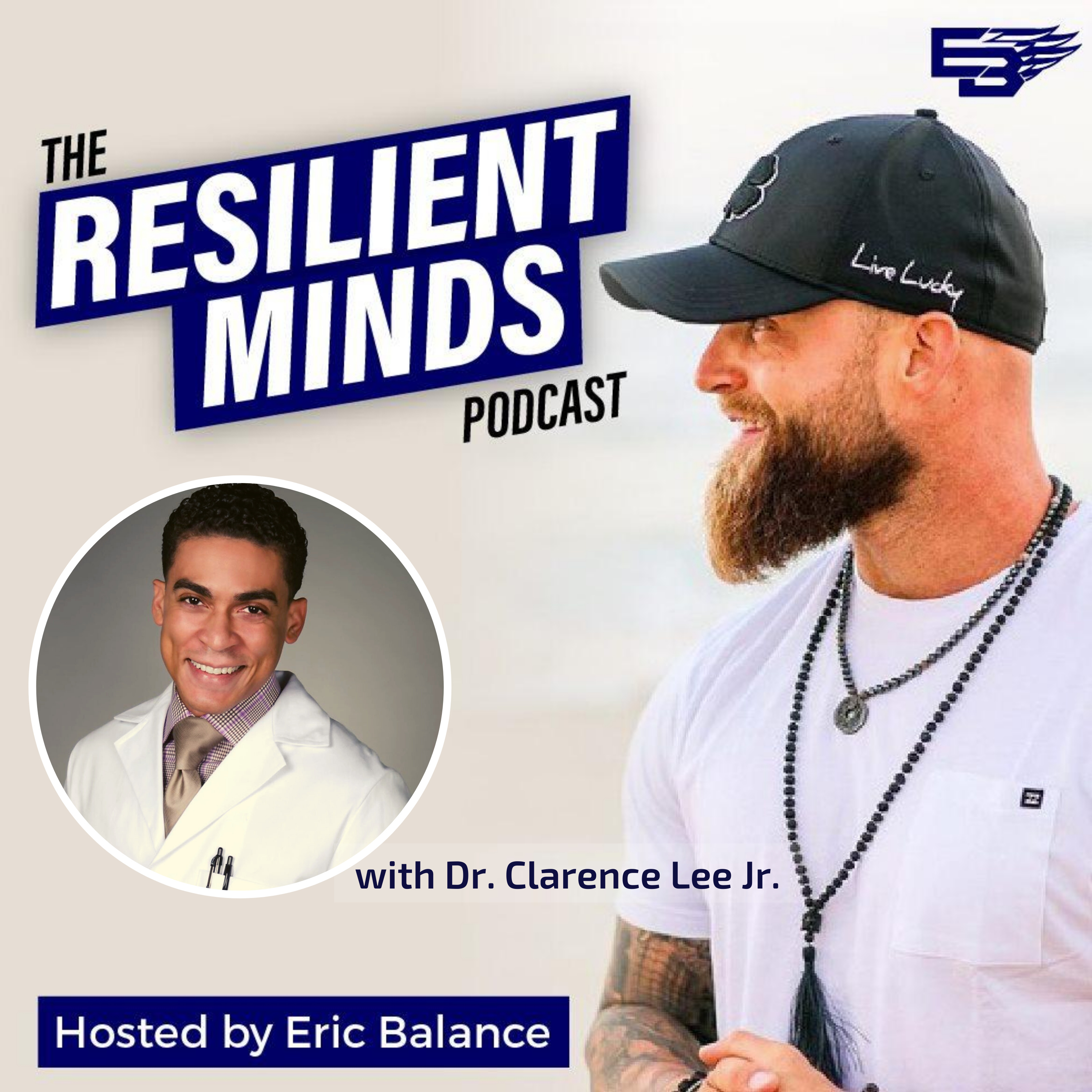 There is brilliance in a great story and the amazing story of Dr. Clarence Lee, Jr. who has become a nationally celebrated author, an international speaker, and now the CEO of CMLEEJR.
Is known today as the PERSISTence Coach, his latest book “Persist”, Dr. Lee aims to help not only his patients but also other people by serving and encouraging them in their own lives and persist through struggles. His company, CMLEEJR is a professional development enterprise that conducts live training experiences on how to achieve high performance and create the necessary mental conditioning for teams, organizations and students.
Like many successful thought leaders and disruptors, Dr. Lee has had his own tribulations. Which ultimately drove him to his own victory and it was his own upbringing which laid the foundation for him to want to have a great impact and shaped him to who he is today.
Being one of the victims of a broken family at a young age of five, Dr. Lee was left to his mom and sister whilst watching them stress over their bills, and often needing financial dependence. With this, he adopted the mindset that he doesn’t have enough – and as a byproduct that he is not enough.
This scarcity mindset became his drive to thrive and prove that he is worthy of what he is capable to do. He wanted to prove it as he was in his intern years in the medical field, that defining moment to choose what specialty he will take as a doctor but that was transitioned into serving the world by helping and encouraging people.
Stay tuned and listen all throughout this episode to know more about Dr. Lee’s great ideas, experiences, mindset, and how he worked his magic on this coaching field.