Episode 50 – How You Can Create Celebrity Status by Serving Others with Dr. Bill Dorfman 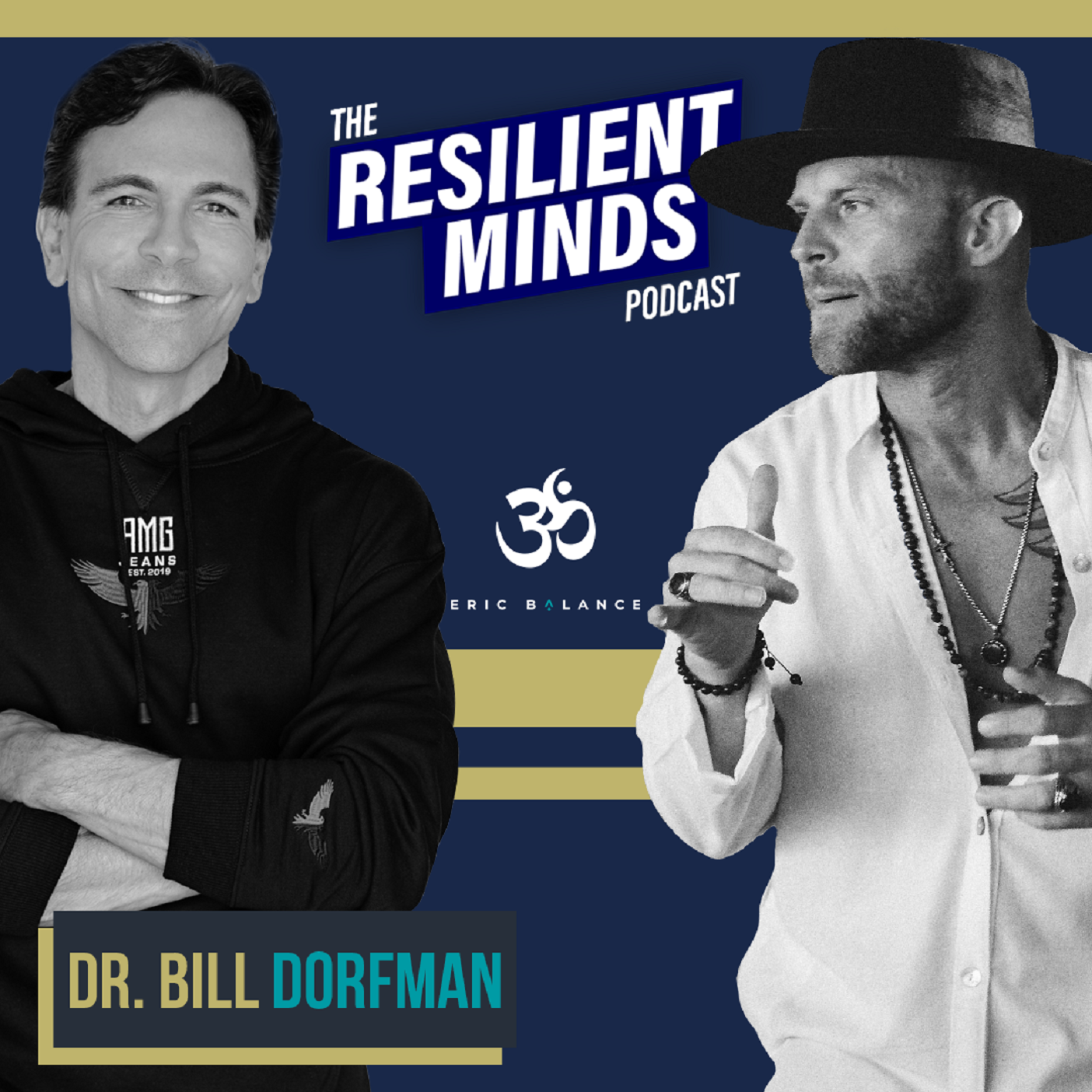 I am honoured and excited to share with you the story of an amazing man that brightens the smile of his patients everyday, no other than, Dr. Bill Dorfman.
Often referred to as the Michael Jordan of dentistry, Dr. Bill is a celebrity cosmetic dentist that’s been practising for over 30 years in Beverly Hills and has transformed the smiles of Katy Perry, Usher, Fergie and other highly successful sought-after celebrities.
In this episode, we talked about Dr. Bill’s tremendous success such as obtaining 20 lifetime achievement awards, 2 Guinness Book of World Record standings, a New York Times Bestselling Author and being the first dentist Knighted by the Royal Order of Constantine.
We discuss the backstory of Dr. Bill’s life…
Growing up, Dr. Bill didn’t realize that his family was struggling financially as his parents’ gave them all of their love and attention despite their poor financial circumstance. It was when he was in college that he understood how poor they were, so he started working part-time and realized that he could make money and become wealthy by adding value to the world.
With his mission to evolve, he was eventually able to afford to take care of his parents and grandparents as well as live up to his passion and purpose to help and serve people with bright smiles. Dr. Bill and his partner founded Discus Dental, going from zero to $1.3 Billion Dollars in sales.