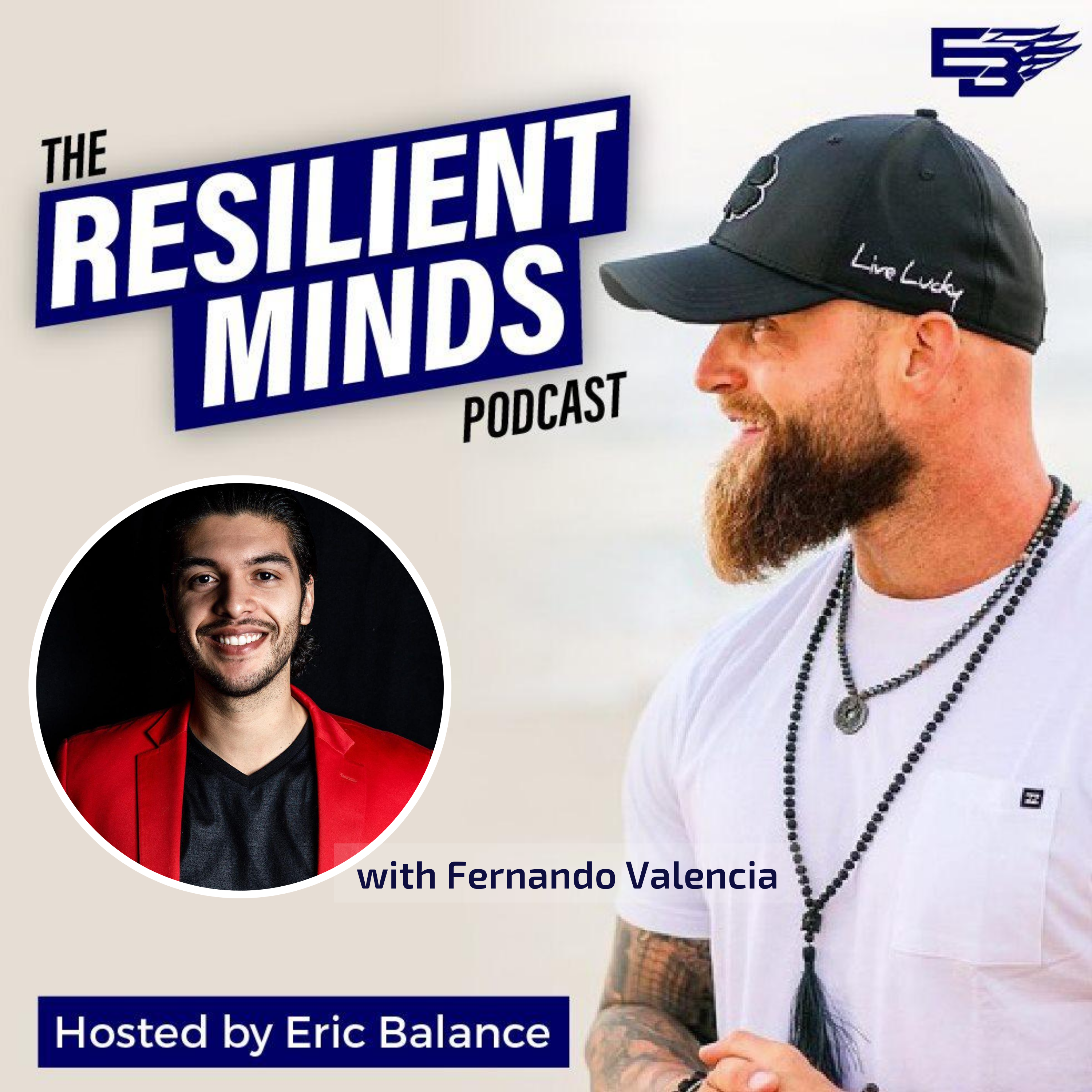 Fernando Valencia, the man who created his first million-dollar business at the age of 21, is now the co-founder and Chief Co-Creation Officer of Unblinded Mastery.
He’s been on his entrepreneurial journey since he was 13 years old and has built a multimillion-dollar business with Unblinded Mastery in the last seven months. Fernando knows that he is doing people’s vocation wherein he likes to say it as ‘rewriting the way human beings see themselves and how they see each other on this planet’.
Before this, Fernando said that his journey, like others, had ups and downs and he made many mistakes to the point where he broke his own integrity.
When he was a lot younger his family truly struggled to pay some of the bills, and as a result, it led him to get a job at a young age, making $5 an hour by developing films. His 6-hour job turned into an hour when he made a process on how he could do it faster and more efficiently and was able to sell it for $100 making him realize that he could generate sales from the concept and change the trajectory of his family’s life.
Even though Fernando experienced financial struggles with his family at a young age, he made a commitment to himself. That commitment was to thrive and be successful, no matter the circumstance. He said that was his pivotal choice to creating a resilient mindset. His goals allowed him to continue and persevere.
Now, as the Co-Founder of UNBLINDED, which stands to end suffering because the #1 pain that exists for most people is the inability to take someone they can help from “HELLO” to “YES.” Whether you have a transformational product, service, or mission, it is critical to help people see what they don’t see about YOU, and your mission. This is his mission!