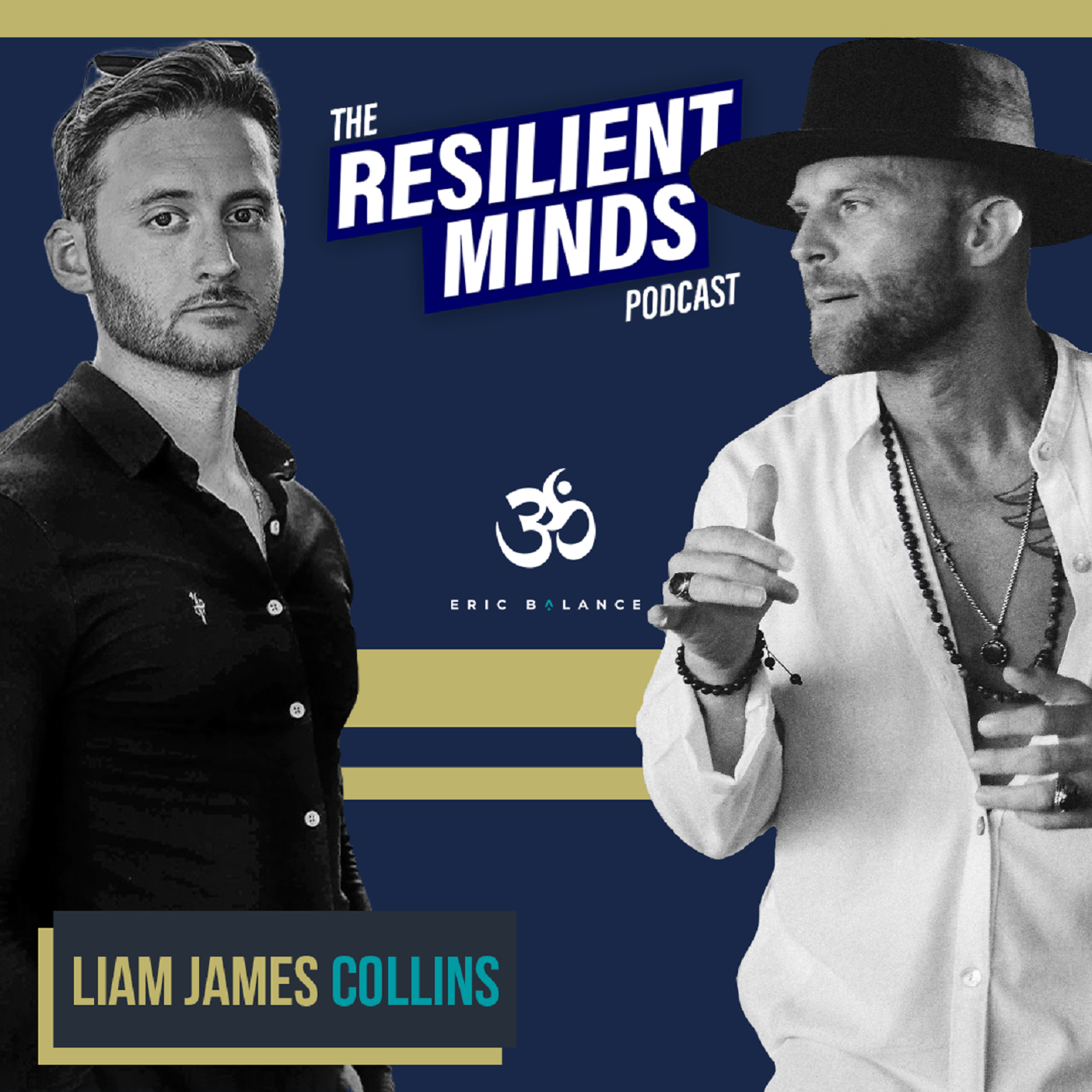 “We need to develop a certain identity and character that builds us up. Don’t let anyone give you a title.” – Liam James Collins
Within the space of 1 year, this man lost his dad to suicide and survived one of the worst terror attacks London has ever seen.  He thought he had experienced real adversity when his successful acting career completely crashed a few years earlier.
He literally went from working alongside Tom Hardy on Batman: The Dark Knight Rises, to delivering his post as a full-time mailman.  But losing his Dad was truly crushing.
It’s an inexplicable pain which he constantly had to manage his own mindset techniques.  And he has been able to push forward every day since. Using tremendous mindset expertise and self-development knowledge, he has gone from being a full-time mailman to building a highly successful 7-figure online coaching business within 3 years.
Liam James Collin is on a mission to make Mindset Coach as fashionable as having a personal trainer.  People are proud to work on their bodies, and that’s great, but he wants people to be as proud to work on their minds.
And today, on The Resilient Minds Podcast, I have the pleasure of having him share some of his trials and tribulations to where he is today. Let’s get back to how it all started.