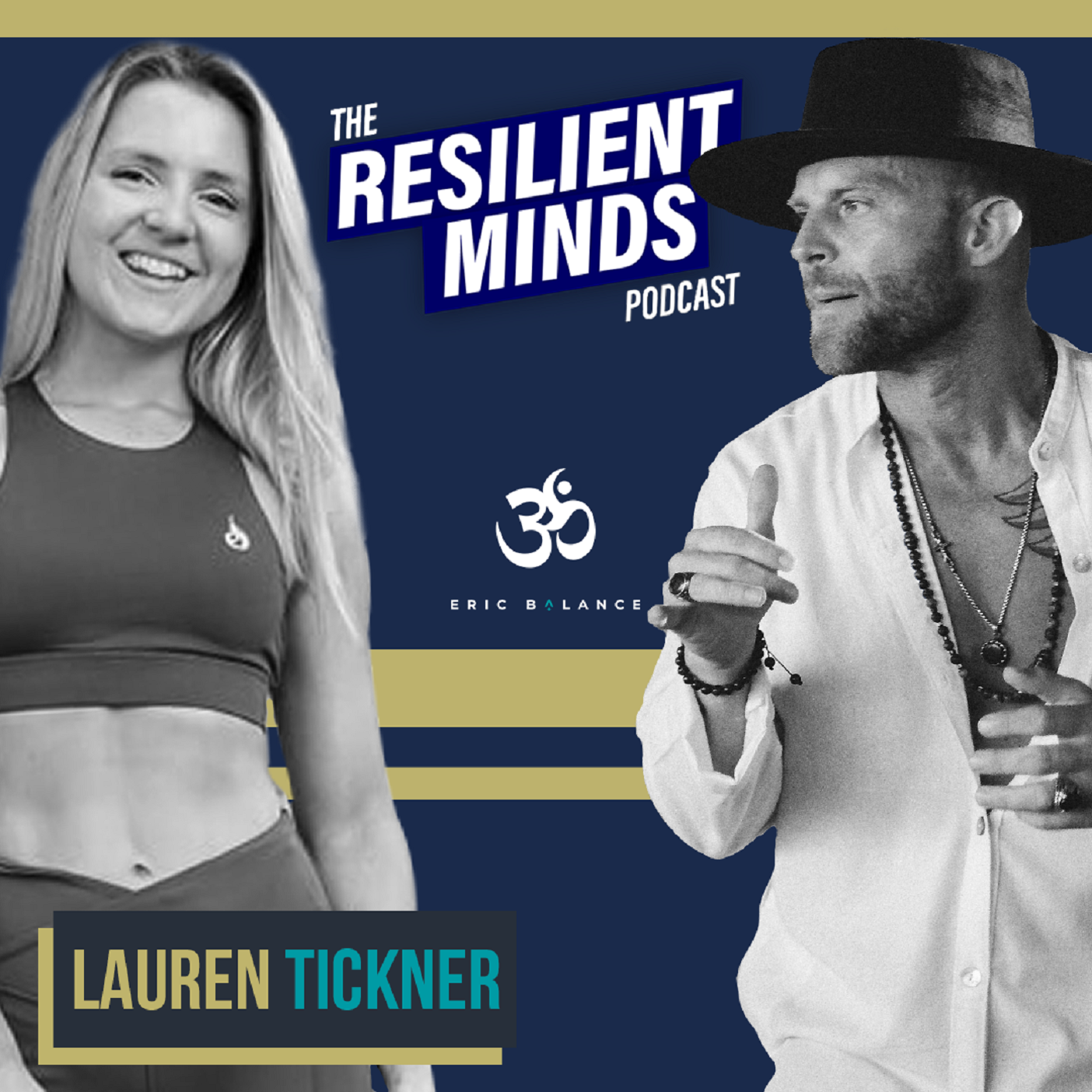 Join me as I chat with Lauren Tickner, CEO and founder of Impact School and the woman who helps business owners implement systems to increase sales and change lives.
Lauren, in her younger days, had spent her time working in a corporate job that she quickly came to realize that it was not the thing she wanted to do – that the time and effort she was spending on her work was unfulfilling and that she didn’t see a future for herself.
Before her success, Lauren overcame an ample of adversities in her life. One of them was when she went against the grain and wanted to focus on lifting weights, although it was widely interpreted that you could not get skinny because of lifting, she went on to do it anyways…
So she started her fitness journey with an aggressive fitness regime which at the time resulted in some struggles because of the state of her lifestyle then, and as a result, she started having panic attacks everyday.
She wanted to know anyone who’s in the fitness industry that can help her create an optimal understanding and eventually she was able to help others. This created the idea within her that she can make an impact. From there on, Impact School was born.
Ultimately, it transitioned into a business. From a very dissatisfying corporate job to having a business where she can live her passion and help others while fulfilling her goals and dreams.