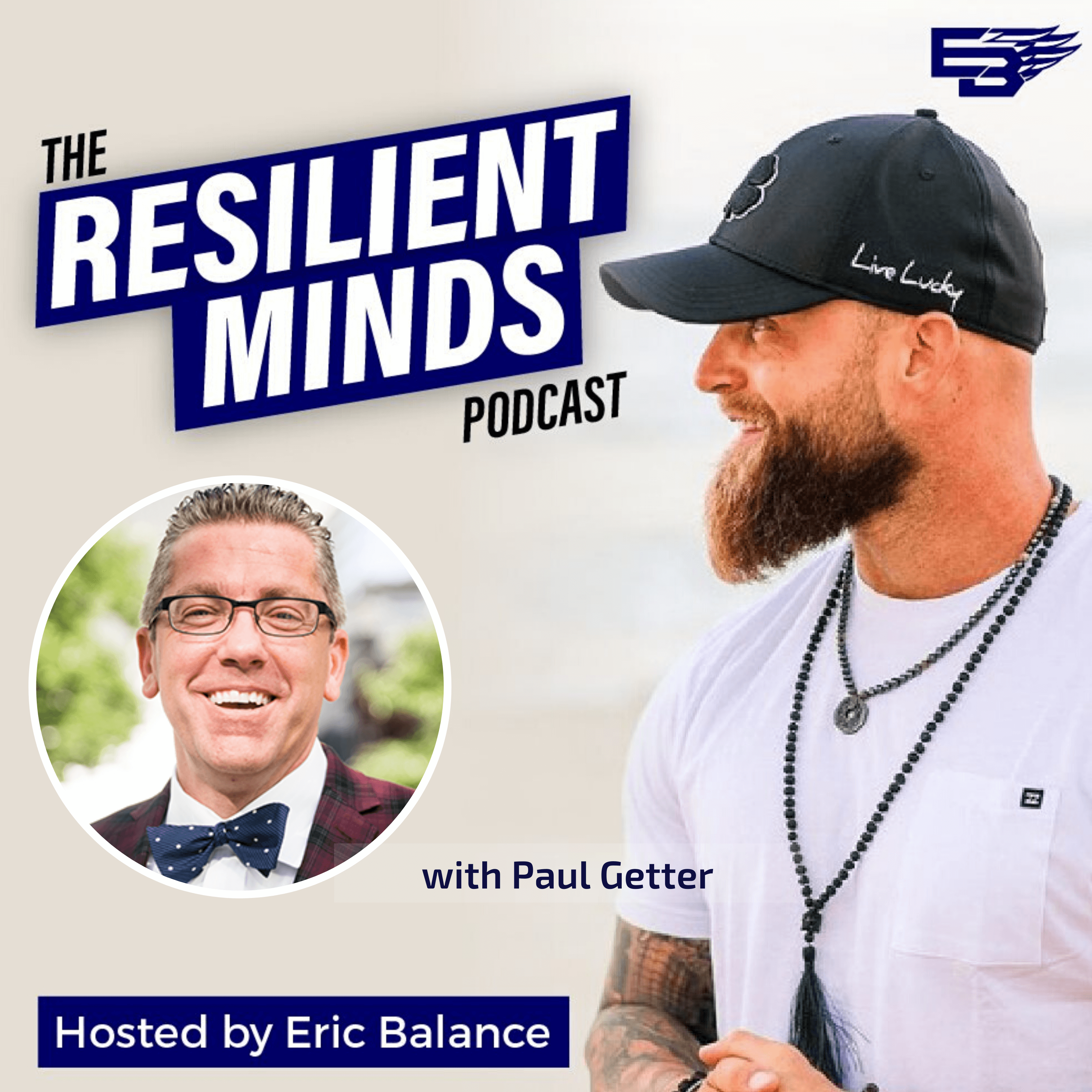 In this amazing and insightful episode, I talk to legendary online marketer Paul Getter. Paul is an advertising wizard of Social Media facilitating billions of dollars of Facebook ads and working with some of the biggest names out there like Tai Lopez, Grant Cardone and other incredible Masterminds.
We dive into his personal journey and how he went from working different small jobs at places like Burger King and McDonald’s and living in a trailer as a kid to becoming one of the most sought after figures in the Social Media Marketing space. Along the way, he switched from graduating college with a degree in Theology and working mostly alone to growing one of the strongest and successful networks out there.
What’s truly inspiring is Paul’s Personal Philosophy and Business Wisdom.
Paul talks about how having a resilient mind helped him get through all the changes marketing has gone through in the past 15 years. He told me that after he went through so many changes and had to restructure his strategy and business each time that he eventually stopped getting upset. He knew that he could handle it when it would come again and that he would figure it out. That’s his resilience.
Another thing Paul touched on is the idea of living in abundance. I asked him what kept driving him to keep performing after he has already been so successful. What he said was that living in this excess gave him the unique opportunity to help others grow immensely and that being able to connect with people and give to them what he has learned to help them succeed and grow was what kept driving him to be more successful each day.