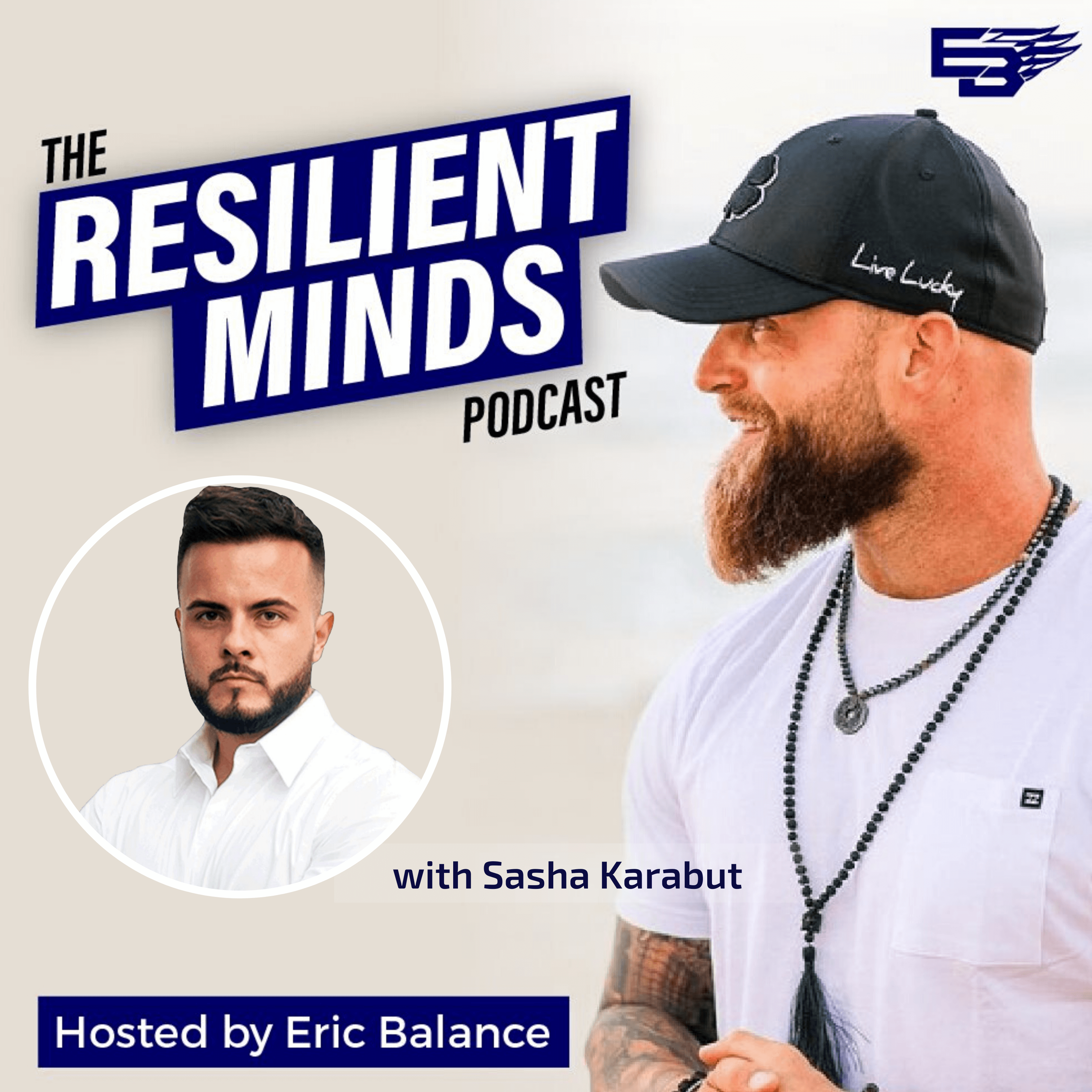 Sasha Karabut is making waves down under with The Wolf Of Wall Street.
Sasha is pushing his brand and business to the next level, as Founder of PushPeak, Australia’s fastest-growing personal development company. Sasha has created a proprietary system known as the Fast4Formula, which drastically shifts and transforms income levels of everyone it comes in contact with.⁣
As we dive deep into Sasha’s life, from growing up, going through massive adversity where he felt like he may have wasted his life going broke. He realized that he would either succumb to death or pick himself up and fight back to beat the odds stacked against him to become the millionaire he believed he could be.
Listening to his journey I could definitely relate to many of his struggles. But as we all know the setback is never as big as the comeback.
Stay tuned if you want to take your life to the next level as Sasha shares with us his awe-inspiring experiences, and the massive value through his success tips that can improve all of us and our visions.