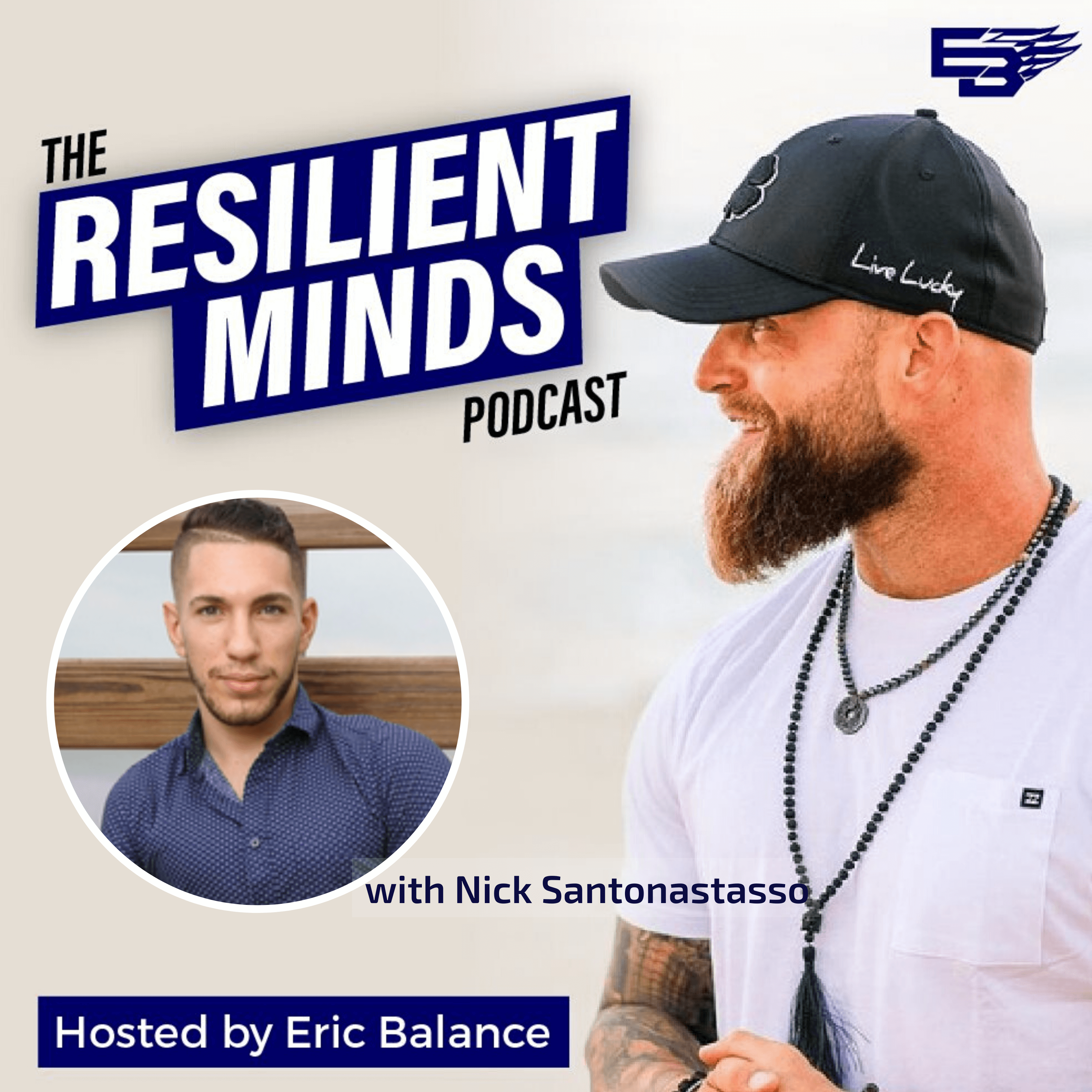 Join me as I connect with international motivational speaker and bodybuilder/athlete, Nick Santonastasso. Nick is a passionate, energetic soul that can motivate thousands of people and brings a lot of that fire to his mission of serving youth.
In this episode, we discuss how the biggest disability is a bad mindset. That’s the name of the game because it comes down to your program, your conditioning, and the decisions you can make as a result of them.
We talk about the things that he has experienced that brought a great impact to his life and how he became the founder of Junior Victorious and the mission behind the brand. He believes that the majority of people carry the “Why Me?” victim mentality, and Nick is here to wake them up.
Nick shares about the biggest failure in his life and how it became his greatest gift. He says, “the word “failure” is historically negative in context, but it became my best friend. We can take that word “failure” and look at it to propel us forward rather than hold us back.”